In spite of my resolution to design and develop this website simply, I’ve decided to run Jekyll with plugins. This complicates my deployment because GitHub Pages runs Jekyll in --safe mode, which quite reasonably prevents the running of arbitrary Ruby code on the GitHub servers.

Please Note: I no longer do this, but instead use Grunt Build Control to deploy to GitHub.

To work around this limitation, the consensus amongst developers is to create two branches: one for development (that I’ve named source) and the other solely for the compiled _site. In the former branch I’ll add additionally functionality via custom plugins, while the latter branch will serve as the master that GitHub uses to publish the site.

I’ve chosen to follow these excellent deployment steps by Randy Morris, which I’ll list below with brief explanations as to what each command does.

Check out a new master branch:

Force the _site/ subdirectory to be project root:

Push all branches to origin:

Pretty simple, right? I’m glad that I’ll now be able to add categories and tags to my site, which is next on my todo list!

I’d like to automate this by including these deployment commands into a build script that concatenates, minifies, and (when applicable) optimizes my assets after Jekyll compiles the site. Still working on that, though! 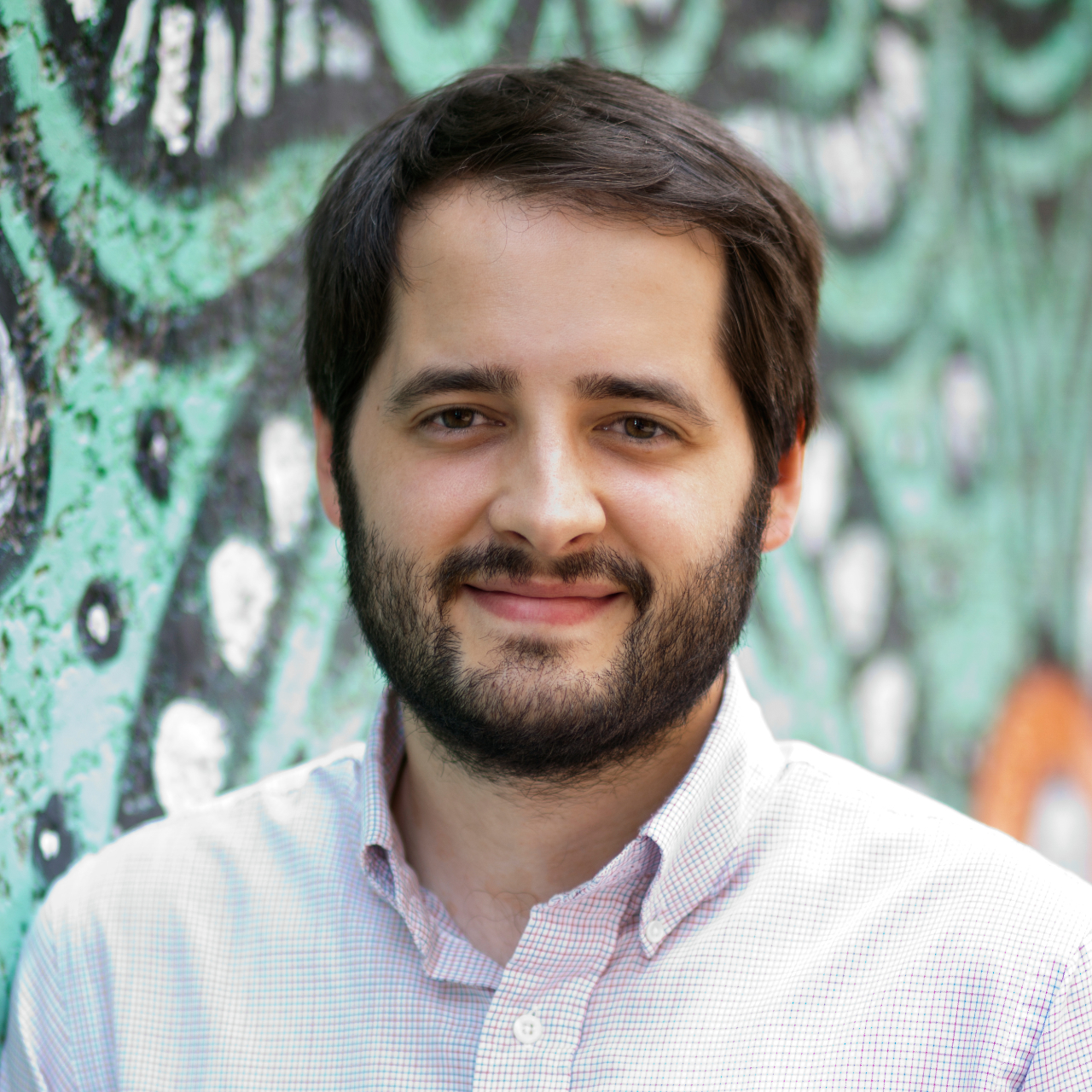